At the 2019 Bafta Awards ceremony, “The Favourite” emerged as the big winner, although it did not manage to take the top prize of the night. “The Favourite” took home seven awards at the British Academy of Film and Television Arts awards on Sunday evening.

However, it was Netflix’s film “Roma” that was given the title of Best Film. It marked the first time ever that a film made for a streaming service has taken the accolade, while it also won three other prizes.

“Roma” also won Best Cinematography and Best Film Not in the English Language, while there was also a win for Alfonso Cuarón as Best Director.

Check out the full list of winners in the article below. 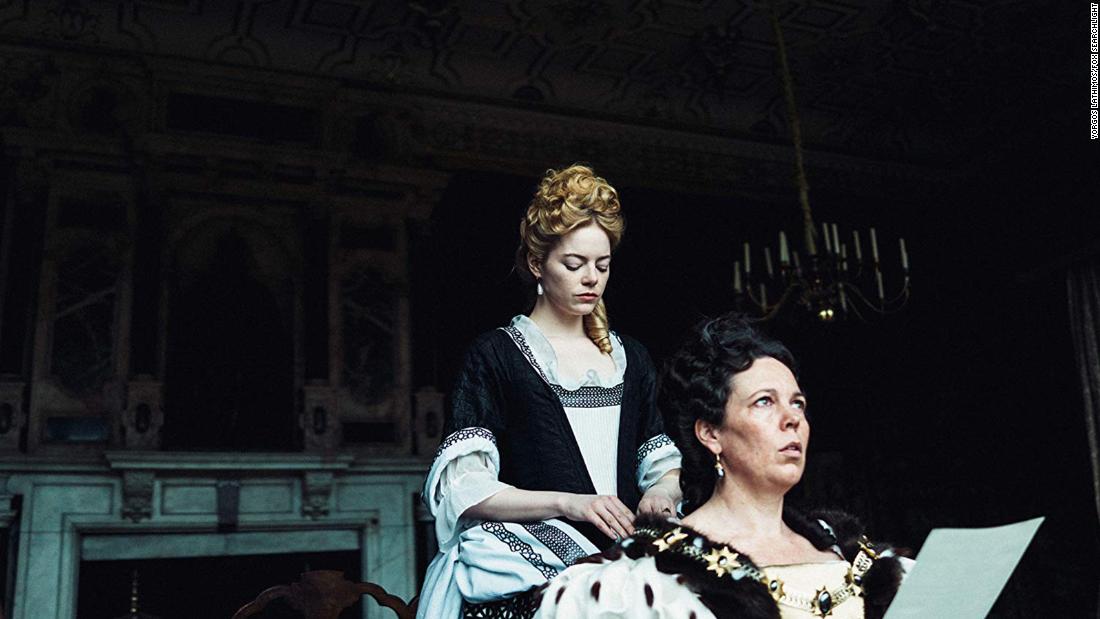