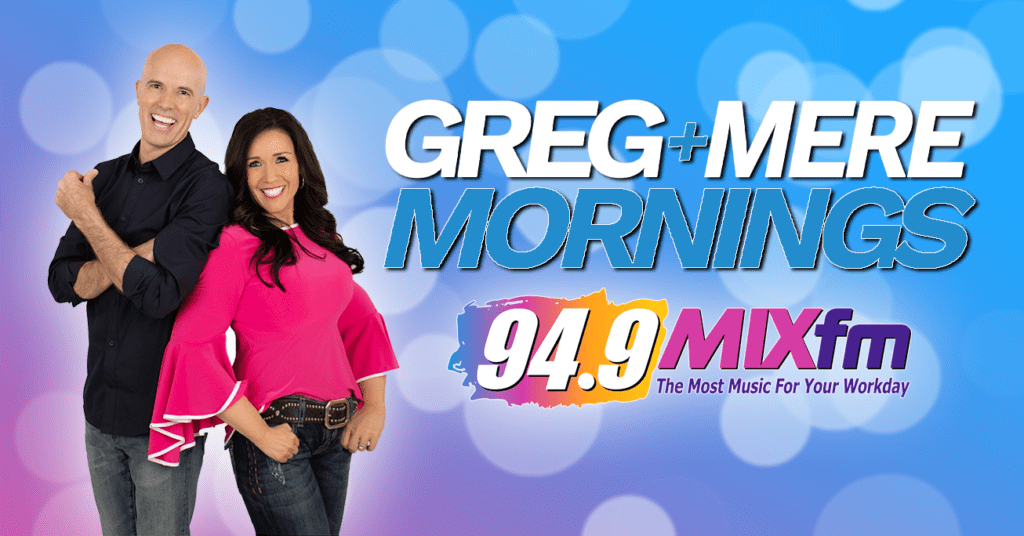 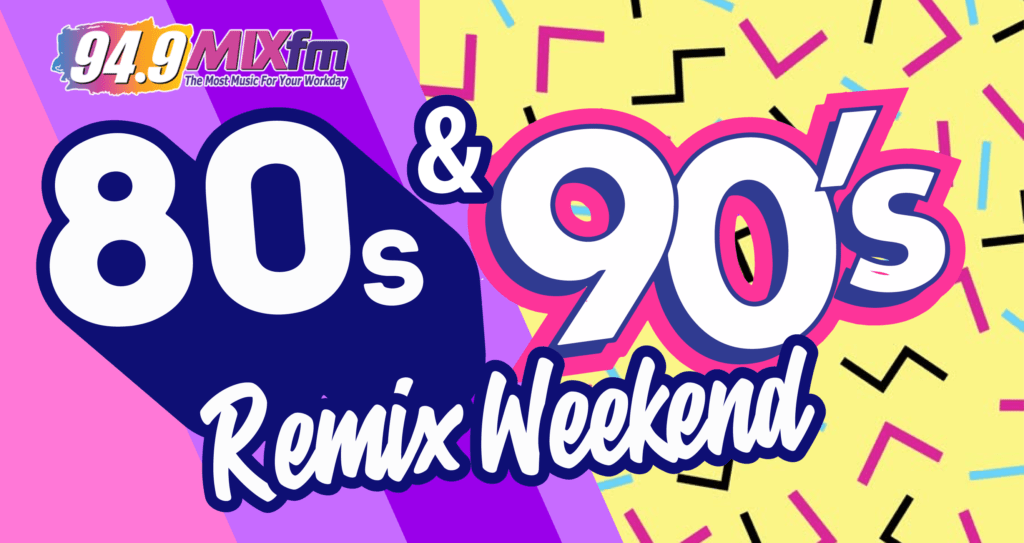 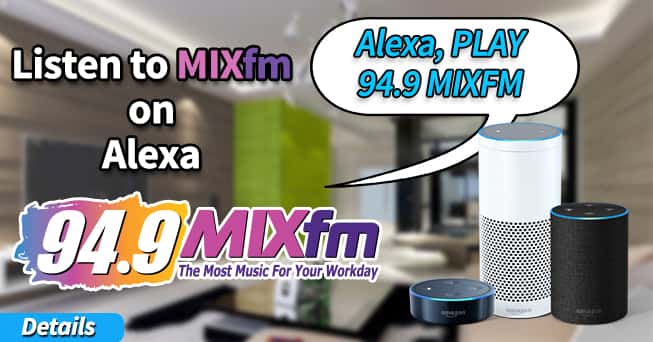 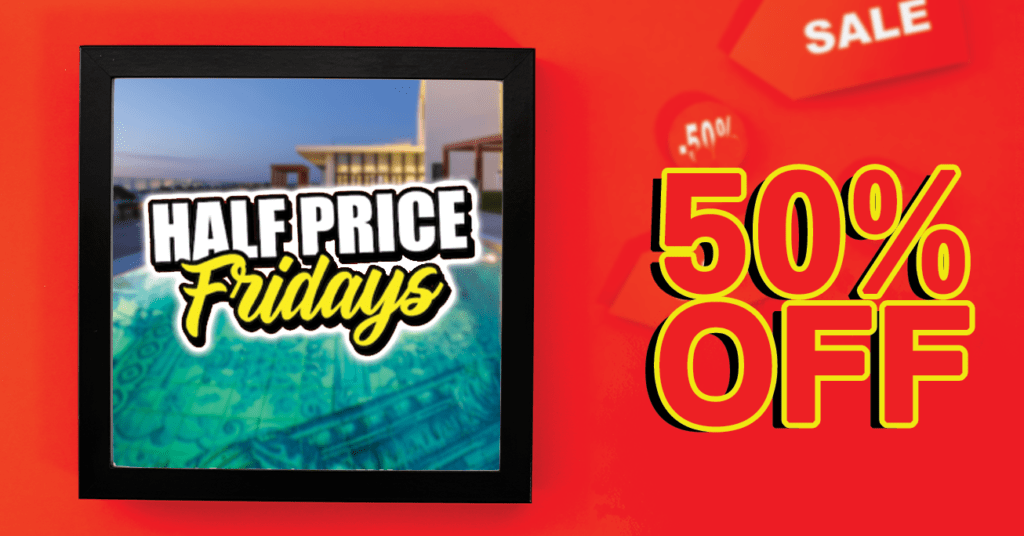 94.9 MIXfm has dedicated this page to information sources regarding the novel coronavirus also known as COVID-19. We want to make sure you have the latest information to keep you and your family safe during the COVID19
The Rio Nuevo District Board has approved a temporary funding assistance program available to locally operated small businesses within the TIF District in response to the COVID-19 pandemic.
Now more than ever, Tucson has a lot going on! Greg + Mere put together the weekend events calendar and run through the highlights, Friday mornings at 6:10am and 7:10am.   QUE PASA WILL BE
Get around town easily with Traffic Reports twice an hour from 6am – 9am and 3pm – 6pm Monday – Friday If you see an accident, please let us know! Email us: traffictips@azlotus.com or text the word

Harry Brant, the younger son of billionaire publisher Peter Brant and model Stephanie Seymour, has died. The 24-year-old socialite and fashionista was found dead Sunday of an accidental drug overdose, his parents said in statement.  Brant’s parents
Disney+ said in a press release Tuesday that all five seasons of The Muppet Show is coming to Disney+ in February. The variety series will start streaming Feb. 19. The Muppet Show, created by Jim Henson and
Netflix’s Ozark and The Crown each earned six Critics Choice Award nominations, announced on Monday.  Streaming service Netflix led the field with 26 nominations and premium cable network HBO followed close behind with 24 nods. Lovecraft Country
Justin Timberlake officially announced his wife, actress Jessica Biel, gave birth to their second child in 2020. Timberlake said in an interview that aired on Monday’s edition of The Ellen DeGeneres Show that their infant son’s name
Liam Neeson’s The Marksman takes the number one spot at this weekend’s box office after taking in $3.2 million. The action thriller, directed by Robert Lorenz, follows a rancher and former Marine (Neeson) living in an Arizona